30 vehicles for the Armed Forces of Ukraine

Over the past few months, the Techiia Foundation purchased and handed over 17 SUVs and 13 vans to the units of the Armed Forces of Ukraine. The total purchase cost was over $185,000.

17 all-wheel drive SUVs in pickup and crossover bodies, as well as 13 vans, were distributed at the requests of several mechanized brigades of the Armed Forces of Ukraine and units of the Special Operations Forces.

“All-wheel drive vehicles are essential for combat missions, especially in the conditions of our work. This "machine", which we received from the "Techiia Foundation", helped to destroy several pieces of enemy equipment of invaders, and we will keep that up. Victory will be ours!" - comments a member of the SOF unit, performing tasks on a Nissan Navara pickup truck from the Techiia Foundation.

SUVs and pickup trucks are primarily used in combat operations, while vans come in handy in logistics and rear tasks.

"In the combat area and in the rear, all types of transport are useful: cars, pickups, vans, both new and used. There is a constant need for them, because a vehicle in wartime is a consumable item that can become unusable at any moment. Therefore, my team and I try to fulfill the requests for cars that come to us as quickly as possible. This is an ongoing process," comments Oleg Krot, managing partner of the TECHIIA holding and director of the Techiia Foundation NGO. 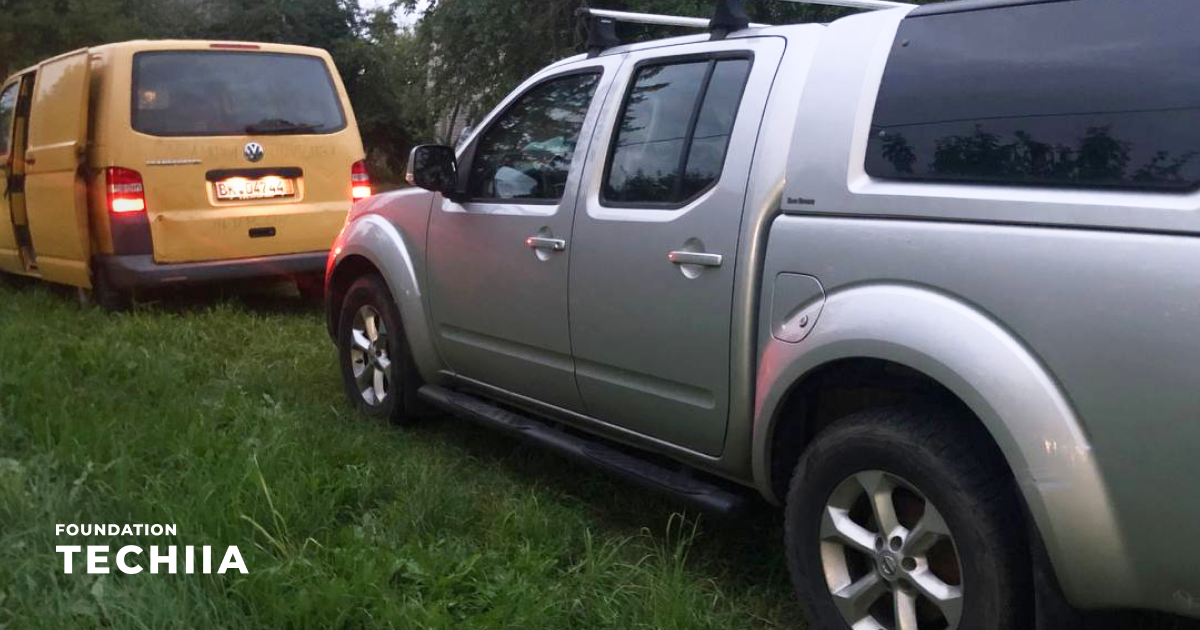 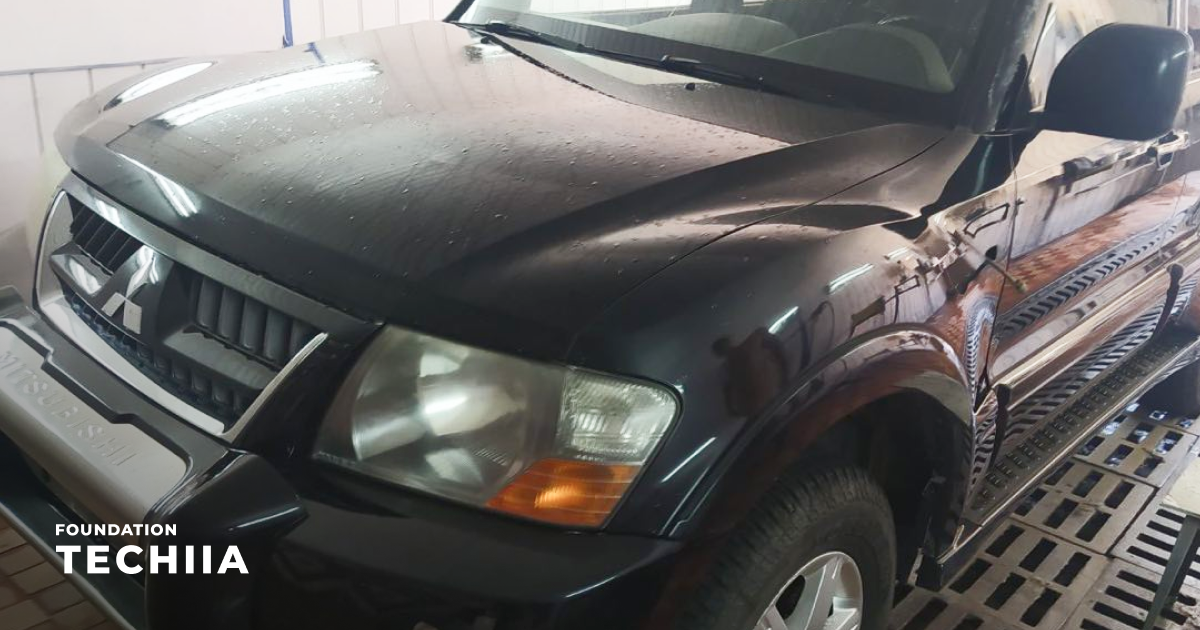 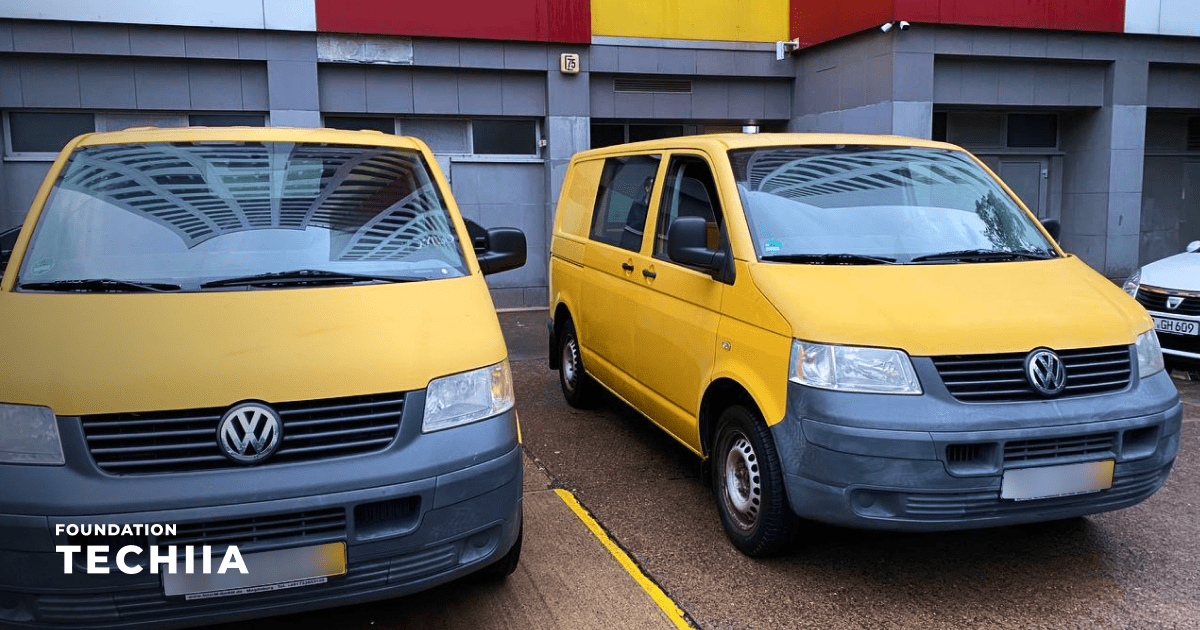 It should be recalled that recently the Techiia Foundation handed over 7 reconnaissance drones, 800 life jackets, and a large generator for the SOF headquarters, to the units of the Armed Forces of Ukraine. In total, the amount of assistance to the Ukrainian army from the Techiia Foundation exceeded $21.5 million. Moreover, the managing partner of the TECHIIA holding Oleg Krot purchased almost $40 million worth of necessary items for the defenders of Ukraine. For security reasons and due to military secrecy, the details of these purchases can not be disclosed.